Sound, Silence and the Soul 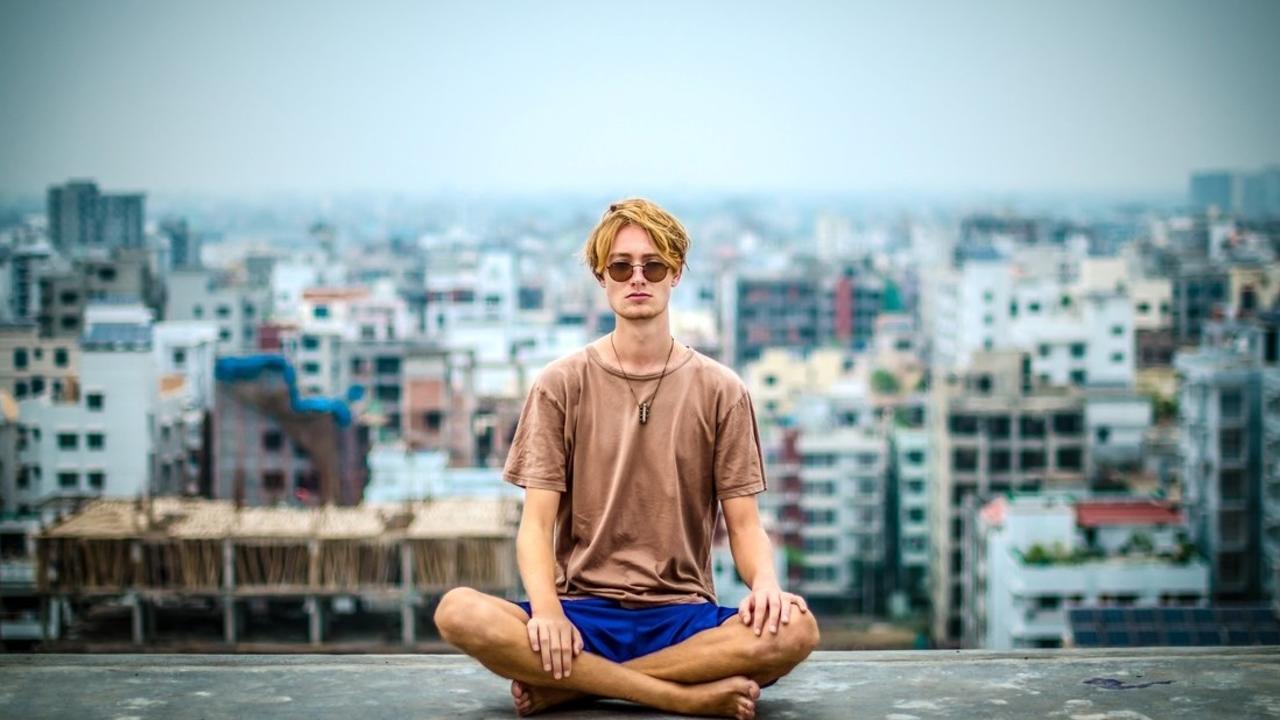 "The day will come when man will have to fight noise as inexorably as cholera and the plague.” This was said by a Nobel prize winning bacteriologist in 1905 by the name of Robert Koch. I think that day arrived sometime in the last........maybe 100 years? There isn't anywhere you can go, it seems, and get away from noise. Our cities, suburbs, parks -- even in the woods - there's the ever present sound of human activity. I've read that not even the North Pole has silence anymore, what with the jet routes that cut across those skies on their way to another continent.

I need to clarify one thing here. When I say "noise", I'm talking about the sounds that come from human activity, not the sounds of nature itself - which can be very loud. We think of the forest as a place of quiet, but in reality, if you go into the rain forest at night, you'll be greeted by an insane chorus of frogs, all calling at once. It's almost deafening. But our ears evolved to hear those sounds, as well as the sound of a gentle breeze or the call of a far-off bird. There's a natural rhythm to nature's sounds - a pulsing that grows louder and then softer. Contrast that with the sound of traffic in a big city, or the sounds of a construction site in the suburbs, or the sound of snowmobiles in the woods in winter.

As Gordon Hempton, an acoustic ecologist once wrote, "Silence is not the absence of something but the presence of everything....It can be felt within the chest. Silence nurtures our nature, our human nature, and lets us know who we are. Left with a more receptive mind and a more attuned ear, we become better listeners not only to nature but to each other. Silence can be carried like embers from a fire. Silence can be found, and silence can find you. Silence can be lost and also recovered. But silence cannot be imagined, although most people think so. To experience the soul-swelling wonder of silence, you must hear it."

I love that. It's the same love of silence I try to bring to my sound healing events....which are always about sound and silence.

How do you bring silence into your life? Can you do that successfully? I'd love to hear what you've tried, and whether or not it has worked. (We've all tried stuff that doesn't work!) Scroll down and leave me a comment and let me know where you find silence in your part of the world. 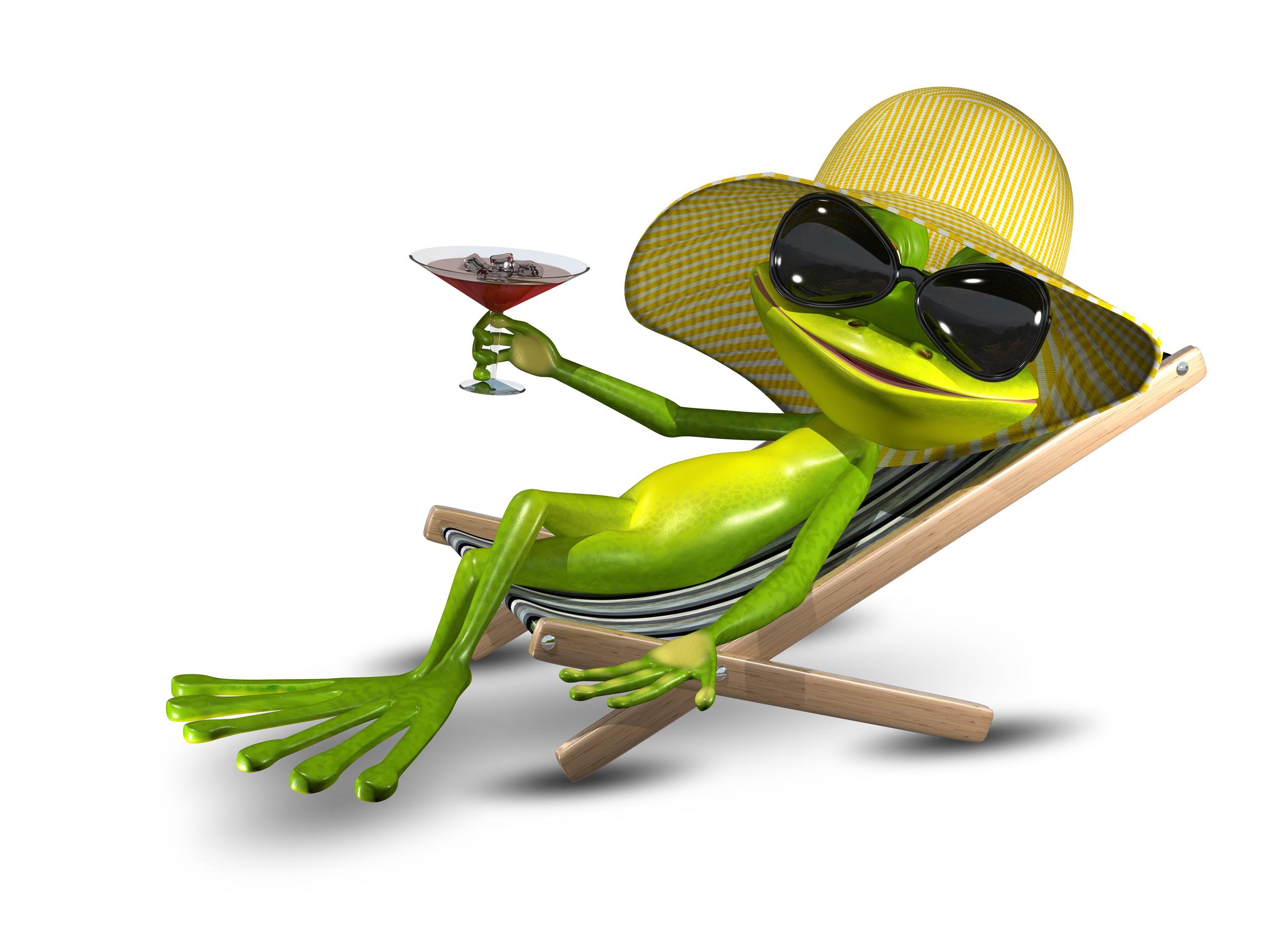